Real Leather Vs Vegan: All You Need To Know 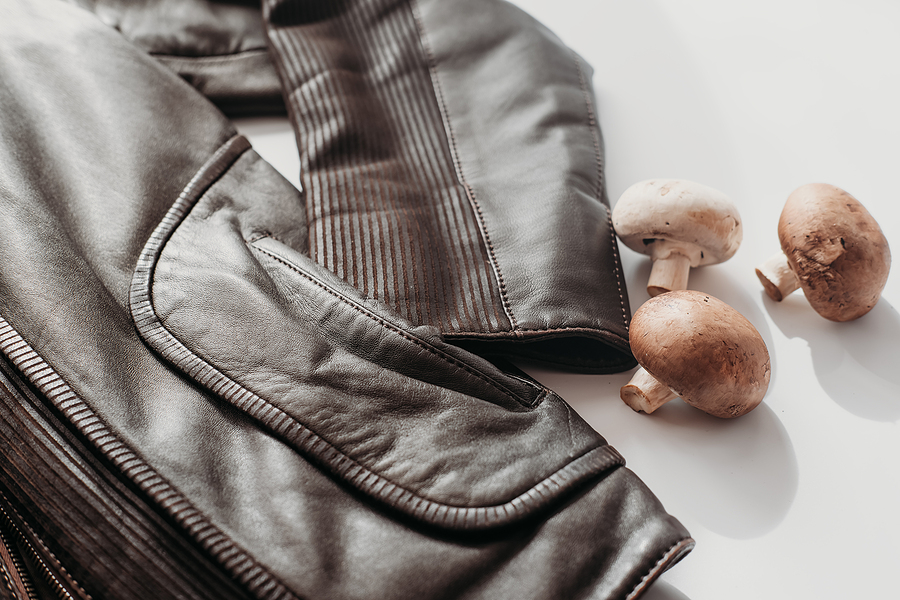 More and more you can see products being advertised as faux or vegan leather, which are essentially the same thing - a fake ‘leather’ material that does not use animal skin.

The most commonly used materials for synthetic leathers are polyvinyl chloride (PVC) and polyurethane (PU), which are plastic-based materials.

However, these two common plastics have caused concerns about the impact of vegan leather on the environment.

Synthetic leather is most commonly made by bonding a plastic coating to a fabric backing. But the types of plastic used in these coatings can vary and will define whether it is eco-friendly or not.

While the use of PVC is not as common as it was 50 or 60 years ago, it can still be found in some vegan leather. PCV releases dioxins, which can be dangerous in confined spaces and very dangerous if burnt.

PU is a more modern alternative and slightly less damaging than PVC, and it is constantly being developed to reduce its flaws and the hazardous toxins released during manufacture.

Vegan leather made with PVC or PU has what is often described as a ‘fishy’ smell that can be hard to get rid of.

Vegan leather comes in several different forms and qualities, so some appear more 'leather-like’ than others. A good, high-quality vegan leather will not appear too different from real leather, but its synthetic properties mean that it will not form a patina as it ages and it is far less breathable than real leather.

For many people, choosing a vegan leather product may be down to lifestyle choices, such as veganism, or a determined decision to use fewer animal products. However, many people could be led to believe that ‘vegan’ implies an environmentally friendly product, which vegan leather is not.

The synthetics used in vegan leathers don’t fully biodegrade, although they can be broken down to a degree. They can also release toxic particles and phthalates, which can affect the health of both animals and the environment.

Quality and durability are also important factors to consider when comparing vegan and real leather. Vegan leather is often a lot thinner than real leather and much more lightweight, which is great for fashion as it makes it potentially easier to work with, but it also makes it far less durable than real leather.

Real, good quality leather can last decades when cared for, whereas you might only get a year or so out of a pair of shoes made from good quality faux leather.

This is an important factor when deciding between fake leather and real leather, as the environmental impact of replacing a fake leather product multiple times is arguably more damaging than the purchase of one real leather item.

Synthetic leathers also wear out very unattractively whereas real leather ages over time and forms a patina, which is considered to add character to the leather… and is certainly why real leather has been so enduringly popular over the years.

The benefits of real leather over faux

Leather has been used for centuries for all sorts of different purposes, with around 500,000 tonnes of the material produced annually. While synthetic lookalikes are, of course, now available, they don’t boast the same properties as the real deal and leather will always be the more durable, flexible and breathable option.

Breathability is essential for products like footwear and leather is brilliantly capable of absorbing moisture before releasing it as vapour - something that doesn’t happen with other leather alternatives.

Durability is also key with real leather and the way the material is made, with tightly intertwined fibres, means it’s highly resistant to bending, stretching and tearing, as well as being able to withstand extreme temperatures… so if you’re looking for quality products that really stand the test of time, real leather is where it’s at.

If you’re looking for leather handbag repair, get in touch today.