WEF Report On Clothing May Highlight Sustainability Of Leather 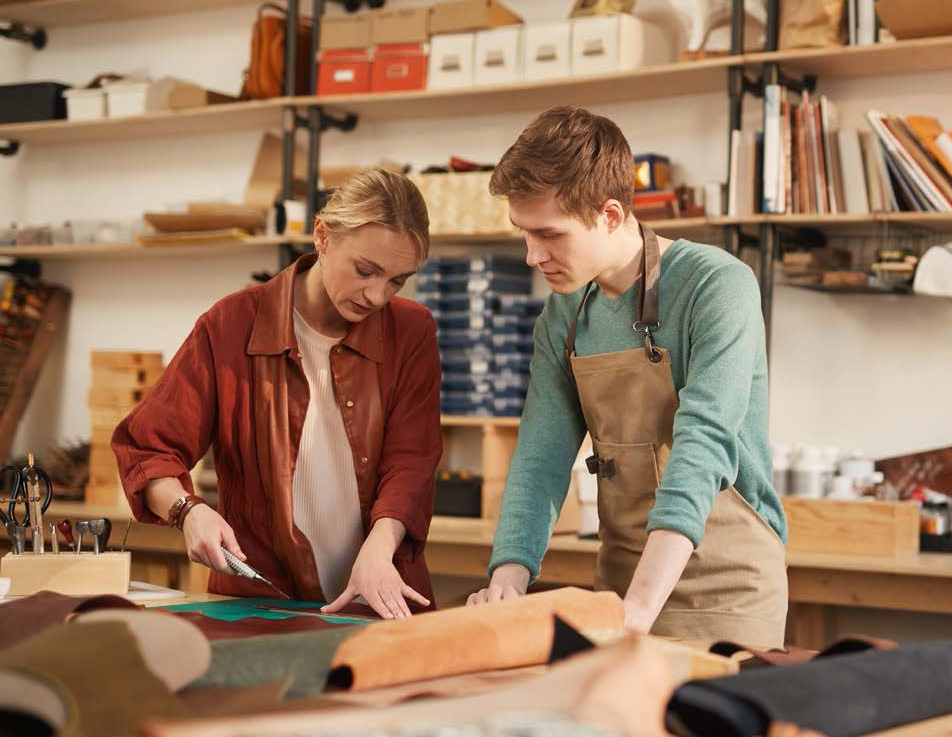 The use of leather in clothing, shoes, furniture, bags and sports equipment like cricket balls has been taken for granted for centuries, but in recent years some have questioned its use.

Much of that has been driven by those opposed to the use of animal products; someone who is a vegan or vegetarian might be as opposed to wearing leather garments as they are to eating topside of beef.

Allied to that are those who argue that cattle farming is generally bad for the environment, due to the higher levels of emissions associated with it.

However, all this may only tell one side of the story. On the other is the fact that leather is organic and thus sustainable, a natural substance rather than synthetic, as well as being capable of being maintained, in contrast with many items in our throwaway consumer culture.

Indeed, anyone using a leather repair kit might muse that there is no equivalent for many non-biodegradable items.

The issue of how much waste is around in fast fashion has had plenty of recent publicity, not least from high profile campaigners like Greta Thunberg. It has now become the subject of an article by Business Insider, promoted by the World Economic Forum, which has increasingly been turning its attention to all matters green in recent years.

Far from repairing items like one might with leather, the pace of fast fashion has accelerated dramatically. The typical fashion house in Europe produced two collections in 2000. Now the figure is five, with one firm, Zara, having as many as 24.

At the same time, the equivalent of a full bin lorry of clothes is burned or dumped in landfill every second. Overall, 85 per cent of clothes end up in landfill.

Not only is this a spectacular waste, but it has serious consequences for the environment. Fashion produces ten per cent of global emissions, five times as much as the much-criticised aviation sector. Moreover, it is a massive contributor to pollution, not least because it includes so much synthetic material like polyester, sending thousands of fragments of plastic into rivers and oceans.

Of course, the fact that these issues continue to be highlighted will only be significant if this helps drive change. It will only be in the financial interests of fashion firms to change if they are put under enough pressure by consumers.

However, using leather - and taking the approach to it that it is a material to be maintained and repaired instead of being thrown away - is one alternative. After all, whether it is clothing, car seats, household furniture or footwear, there are plastic alternatives that can be avoided.

Now may be a very good time to think again about what it really means to be sustainable.