What Was The First Sport To Use A Leather Ball? 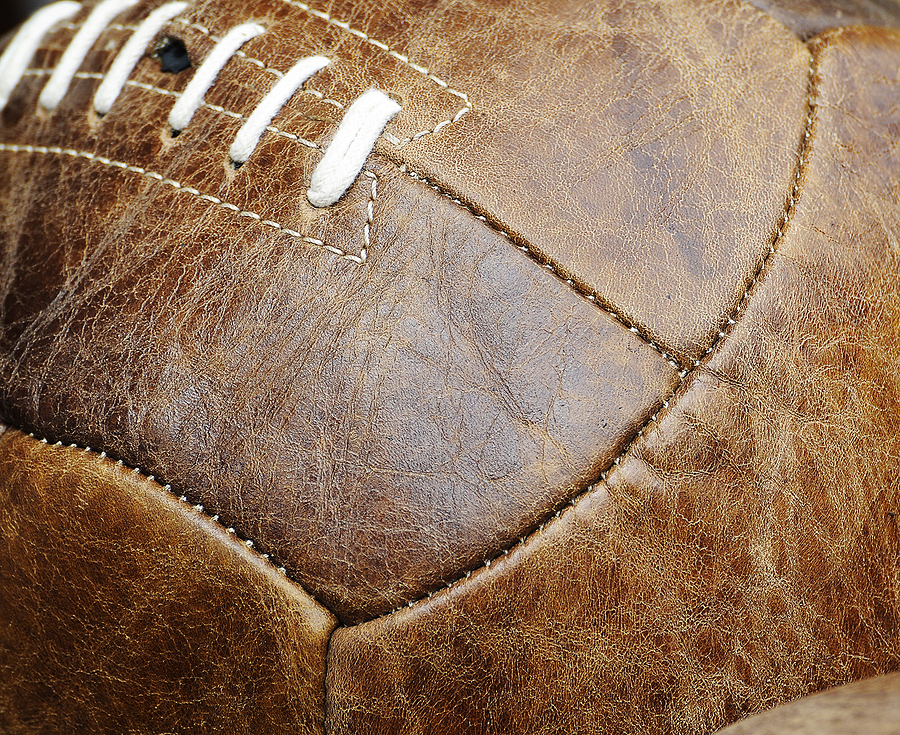 Leather is an exceptionally versatile, long-lasting and hard-wearing material used to make and upholster practically everything from clothing to seats to the binding of books, all of which a leather repair service can keep looking like new.

However, because of its flexibility, one of leather’s most enduring uses is its use to make balls for a wide variety of sports, including cricket, football, rugby, baseball amongst many others.

This leads to the question of who first decided that a ball made of leather that was either inflated or stuffed with material would be ideal for playing sport?

The answer stretches back thousands of years and is somewhat inconclusive.

A Ball Without A Sport

There are many types of ball games found in ancient civilisations, with one of the first being the Mesoamerican ball game, a family of different games which in modern times is known as ulama.

Despite being one of the earliest ball games in existence, the Mesoamerican ball game did not, in fact, use leather balls, but used natural rubber that was heated in a way similar to vulcanisation to make the balls round and able to bounce.

They were made from leather with hair stuffed in them, but exactly which game they were used for is still unknown, although marks found on the balls themselves suggest they were hit with a stick, which researchers have suggested could mean they were used to play a game similar to polo or hockey.

Other ancient societies, such as Ancient Egypt, Greece and Rome, would also not only play ball sports but have them be a significant part of social and cultural activities, although the exact makeup of these balls could vary significantly.

Leather balls would be used, filled with cork, straw, hair or an inflated bladder of an animal for a few thousand years, but without much in the way of standardisation.

Football, for instance, whilst it used a leather ball of some kind since the medieval era, did not develop the segmented leather ball as standard until 1862, after the development of synthetic vulcanised rubber.

Instead, the first leather ball that resembles its modern counterpart is the Duke, the first manufactured cricket balls made by Duke & Son in Penshurst, Kent, using a technique that would become standard for hundreds of years.

The Duke was made with an octagonal piece of cork that was would with thread until it became completely round before a leather cover was stitched on.

The combination of the cork, thread and leather was perfect for cricket as it allowed for a firm, accurate bounce without damaging the wooden bats used at the time.

Soon, games such as rugby, association football and baseball would follow suit in using a leather ball, with increasingly sophisticated modern stitching techniques used to keep the ball as round as possible.