When Did Leather Jackets Become Fashionable? 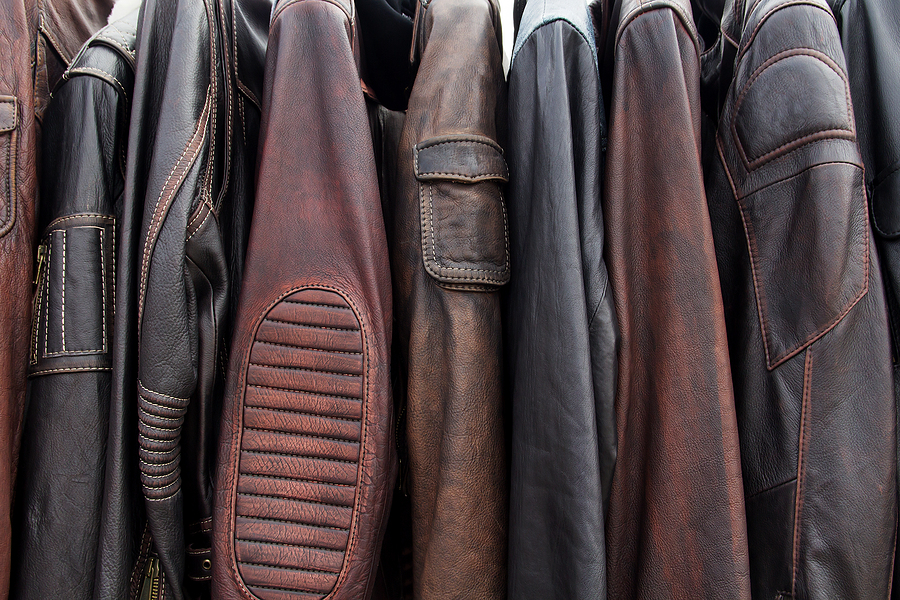 Leather clothing has been an important part of warm, comfortable and protective outfits since before civilisation itself, with leatherworking and leather care developing over thousands of years.

There is evidence that suggests that leather and hide were both used as far back as the Palaeolithic era, when humanity used tools for the first time, with leather being used throughout human history up until the present day.

However, leather becoming fashionable is barely a century old and ironically arrives as leather clothing became less of a necessary material for manual labour based roles.

Marvellous Men In Their Flying Machines

In the early world of aviation, closed cockpits were very rarely used. Whilst the first plane with a closed cockpit was designed in 1912 in the form of the Avro Type F, most planes had an open cockpit more in common with the Wright Flyer.

The wind chill caused by the increasing speeds, lack of windscreen and the colder temperatures up at cloud level meant that thick, insulating clothes were needed, which meant that by the First World War leather flight jackets and coats were regularly worn by pilots in the US Army and Royal Air Force.

Prized for their warmth, these bomber jackets would become popular, especially during the Second World War where the jacket had sheepskin linings to make them extra warm.

From Wings To Wheels

In between the wars, the popularity of the flight jacket would eventually become available to civilians thanks to Irving Schott, who designed a motorcycle jacket for Harley Davidson.

Whilst his choice of leather was initially purely for protection, with the addition of a zip to add practicality compared to the buttons used on the military jacket, the leather jacket would catch on as a status symbol.

Irving Schott’s design was worn in The Wild One in 1953, with Marlon Brando’s portrayal of Johnny Strabler quickly becoming a cultural icon and creating the template for the ‘greaser’ look of the 1950s, which would see a resurgence in the 1970s and 80s thanks to Happy Days and Grease.

On the other side, Hollywood icon and former US bomber squadron commander Jimmy Stewart wore a brown leather jacket in the 1957 Western Night Passage, with this jacket becoming synonymous with rugged heroic adventurers such as Indiana Jones and Steve McQueen.

The final transition was from films to music, with leather jackets being part of the early look of influential rock band The Beatles when they played the Cavern Club in Liverpool and their first Hamburg tour in 1961.

Given how controversial the Beatles initially were, it is notable that in 1962, before the release of their first album Please Please Me, they made a conscious choice during a concert at the Cavern Club to change out of the leather jackets and into the suits that would define their early look.