The Complex World Of Vegan Leather 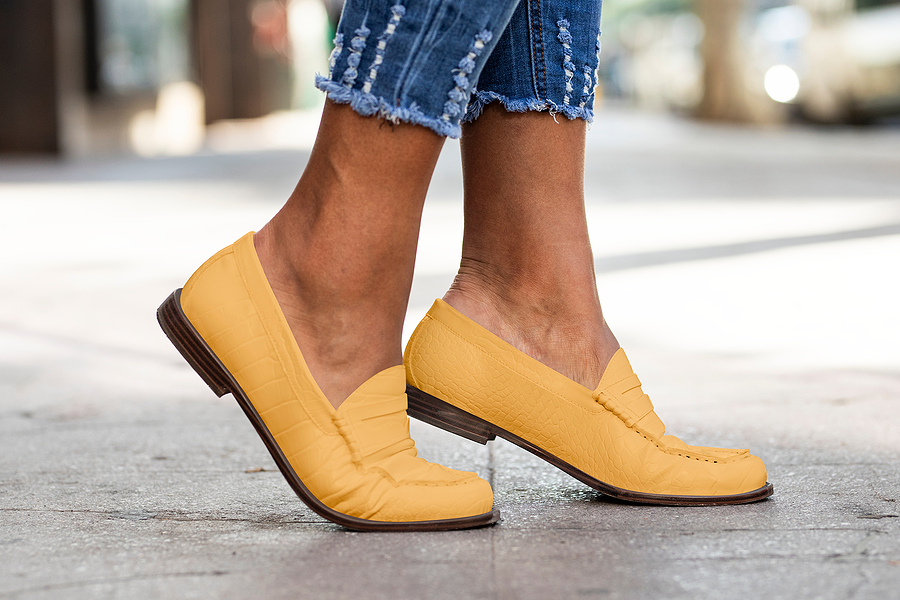 Leather is one of the most important materials in history, as it has protected our bodies and our feet for thousands of years and thanks to leather repair can last a very long time when taken care of.

In fact, leather predates many early civilisations and was the art of tanning is over 7000 years old, with refinements and changes in its use and popularity ever since.

It is so useful, in fact, that replacing leather with an alternative has proven to be incredibly difficult, and many attempts have been made to create artificial or vegan leathers that are as effective as leather, with mixed results.

From leathers made of plastic to leather made from food waste, the world of vegan leather is exceptionally complex and diverse, as manufacturers tried to match the durability, strength and applicability of leather with very mixed results.

It was made with paper pulp that was specially layered and treated and when fully prepared looked and had similar construction properties to real leather, which was beneficial when leather was rationed in Germany during both the First and Second World Wars.

It was surprisingly strong and could have been a truly groundbreaking leather alternative were it not for an unsurprising fatal flaw; it was paper.

Paper tends to fall apart when it gets wet, and Prestoff was no exception, making it utterly useless for shoemaking.

It could still be used for holsters, cases, horse tack and hats, but never took off with the general public due to this fatal flaw.

There have been other attempts using this principle as well, which use cork that has been compressed in a way similar to Presstoff.

Developed in 1915 for largely the same reasons as Prestoff, Rexine was developed in Hyde, Greater Manchester, as a form of treated cloth that would look and act like leather.

The cloth material was coated with a mixture of alcohol, pigment, camphor oil and cellulose nitrate, a small explosive that was used in firearms as the propellant for bullets.

This, once embossed, looked convincingly like leather and it was used as an upholstery coating for railway carriages for years as well as leather bookbinding.

The good news was that it looked nice and cost a quarter of the price of real leather. The bad news is that coating your upholstery in explosives, alcohol and wood oil makes it exceptionally flammable, leading to the rapid spread of a train fire that injured 22 people in 1951.

The most environmentally damaging and most common type of imitation leather, plastic leather takes various forms as different manufacturers have tried their luck with creating a fake leather product that managed to look, feel and have the toughness of real leather.

Poromerics was a mix of polyester with a polyurethane coating that was produced by DuPont in 1963. However, despite spending millions marketing to shoe companies, DuPont gave up and sold the rights to a Polish company.

Leatherette fared a little better, by covering a fabric-based with a soft PVC layer. This was commonly seen with fake leather camera cases and other low-end leather products.