Mould Issues On Leather & Its Dangers To Health 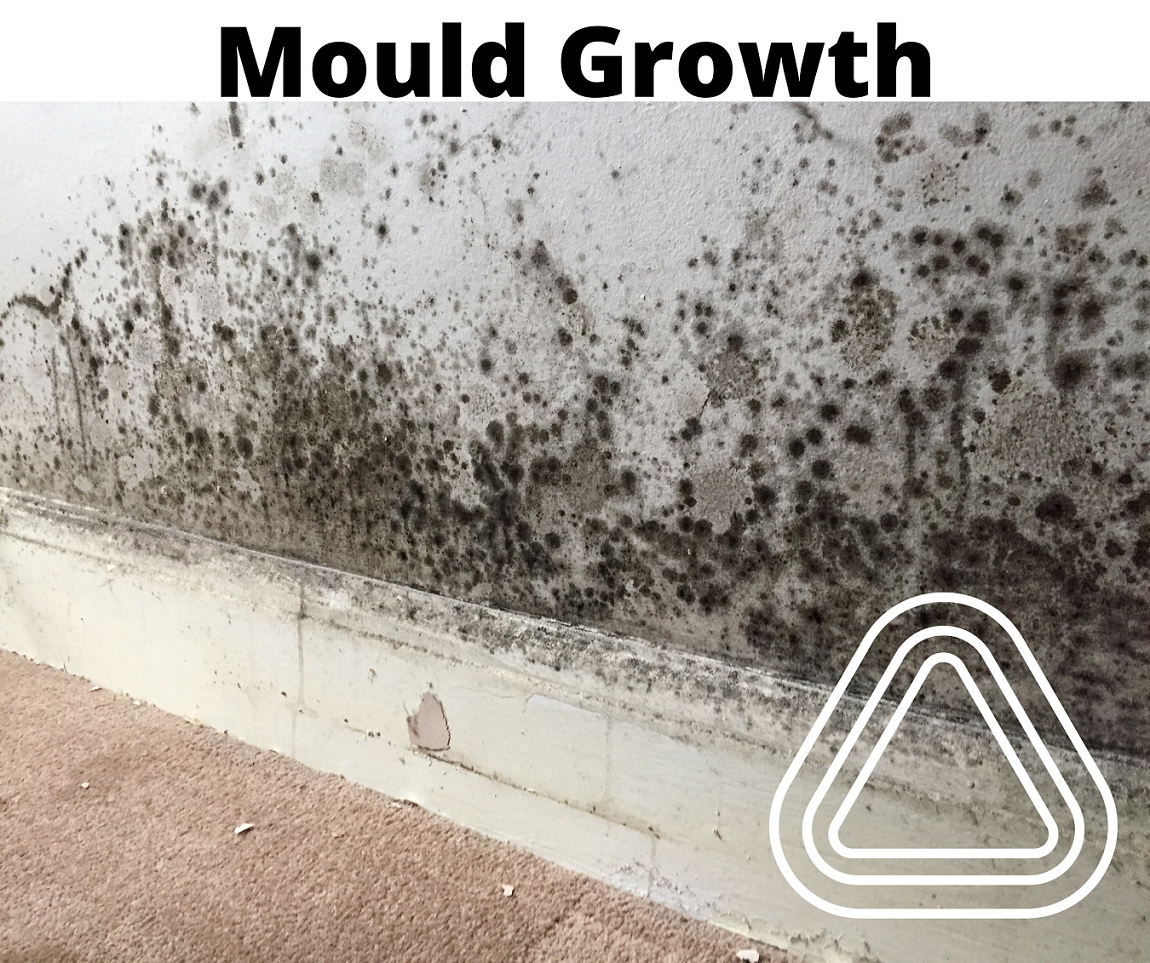 Mould is a killer for a lot of people who suffer with breathing issues, so stopping mould quickly is essential, mould does not always just grow in damp buildings it requires the correct temperatures to germinate, this involves the correct air flow, along with the correct humidity, typically this is where a window is left slightly open after it’s been very warm and the temperature in the car or room in your home starts to cool, the moisture in the air, when a car or room is warm this can absorb 60% of one cubic meter of moisture from the air a car or room would need to be around 20°C, but when the temperature drops down 10°C or below the area can only absorb half the amount of moisture within that space, this means his moisture in the air that can’t be absorbed forms into condensation, this is when mould starts to grow.

We see this a great deal with classic cars where they have been put away for winter warming up the car’s engine by allowing it run for an hour or taking it for its last drive, then putting loads of leather food on the interior, leaving a window slightly down putting a cover over the car for winter and you have created the perfect breeding ground for mould to grow.

Mould can grow on leather items; we find this a great deal with items that have been left in storage or items like leather handbags and leather jackets that have been stored in wardrobes for along period of time or have been put away damp. Leather shoes are common fordoing this, people put them away damp in a wardrobe, get them out and they are covered in mould, this can be very damaging for the leathers surface, depending on the colour of the leather paint that’s coloured the surface this can become stained to point where a leather restoration is required.

Leather handbags can be very costly designer items, these leathers can be subjected to all types of wear and tear up against clothing, getting wet from the weather or even being put down on drinks that have been spilled, with a lot of designer leather handbags being full grain open pore leather they will absorb moisture very quickly becoming a breeding ground for mould to grow, so great care has to be taken to prevent this from happening.

With mould being a form of fungi, it’s a very dangerous material to peoples health, those who suffer breathing issues and can be fatal.

Dealing with mould has to be carried out prior to any major growth, killing the spores is important so they don’t float in the air and germinate on other areas. Once floating around in the air this can cause serious health issued also for those with breathing conditions.

Mould in a lot of cases is not caused by damp conditions like flooding or rising damp as you may think, inmost cases mould is caused by condensation, condensation can be created easily ,on average the average daily home can create up to 15 litres of water vapour in a day. From just daily activities like washing up, cooking, taking a shower or bath, the amount of water vapour that’s created is outstanding.

Black mould once it takes hold is a serious health risk even in small amounts and can cause asthma and other bronchial issues, so dealing with this is important, the LRC Mould remover will help with this to kill mould spores and stop re growth.

To clean and kill mould on all types of surfaces, from leather to UPVc window frames, Walls to Fabrics, if youhave an item suffering from mould then you need to use the LRC9 Mould Remover.

Cleaning mould depending how bad it is has to be done with care, black spots in bathroom and shower rooms around tiles isn’t as bad as mould that’s growing into a powder fungi type.

Within bathrooms, shower and kitchens spray directly onto the mould and agitate with a brucle brush or nailbrush, scrub this gently to avoid damaging any sealant around tiled areas. Once scrubbed wipe away with a damp cloth, if some mould spots continue to grow there, proceed to clean again until all spots have been removed.

The mould remover leaves behind a barrier of protection to help prevent and slow down any further growth, this can’t be stopped 100%, but the barrier protection that’s left will reduce growth considerably.

Always use in a well-ventilated area, leave windows and doors open when spraying, wear protective gloves if you have skin allergies and mask if you have breathing issues.

Spray directly onto the areas to be cleaned, leave to dwell or agitate into the surface to penetrate the mould growth, where severe staining has happened it may not be possible to remove all the staining as mould can discolour items when left on the surface for long periods of time.

Scrub in with a brucle cleaning brush, or if on leather items use a bamboo fibre applicator pad to gently wipe over the surface to remove any mould residue and clean off.

With areas like walls, tiles and wallpaper its best to use a soft cloth like a bamboo fibre cloth or a terry towel to wipe the surface down after you have applied the mould remover, with wall paper it’s advised not to scrub with a brush as this can cause damage to the surface.