How To Give Your Car That Classy Bond Look 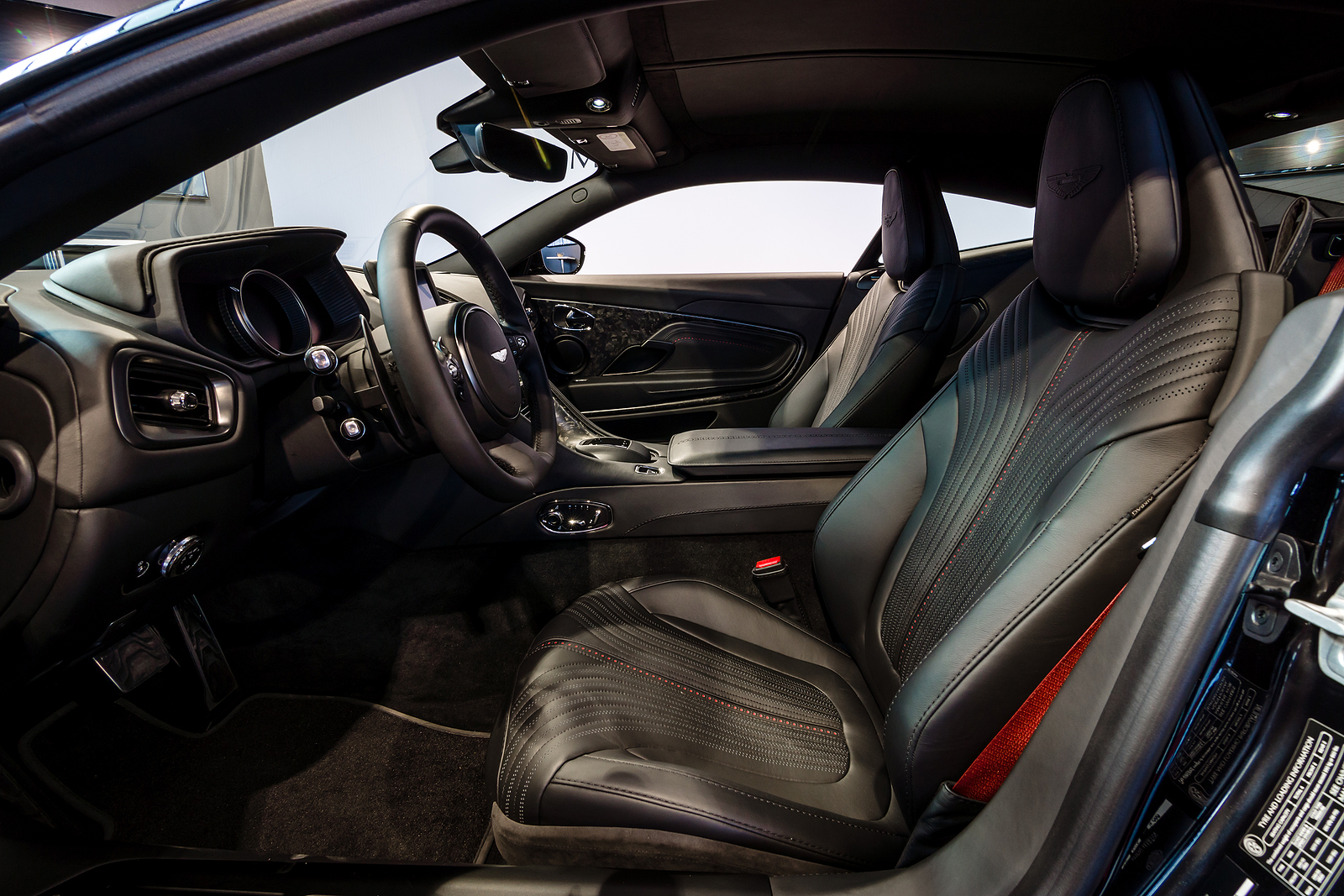 The much-delayed final Bond film of the Daniel Craig era, No Time To Die, was a big hit when it came out in the cinemas in early autumn, and with the DVD version now coming out on release, those who missed the film at the cinemas will get a second bite of the cherry at seeing it.

In case you are one of those in the latter category, we shall avoid any big plot spoilers, but it is fair to say it will come as no surprise that some flashy and vintage cars play a big part in this film, not least the name forever associated with 007, Aston Martin.

No Time To Die features no less than four different Aston Martins - the DBS, Valhalla, DB5 and V8 Saloon. It’s a range that takes us from the classic Aston Martins up to the most contemporary; the DB5 was the first car in the range to make an appearance in a Bond Film, as it was driven by Sean Connery in the 1964 classic Goldfinger.

If you have an older car, whether it is an Aston Martin or another vintage model, you may need a bit of classic car dashboard repair work now and again. We can certainly see to that and make sure the vehicle looks as good as new, just as it would in any Bond film.

Indeed, we can be pretty sure 007 himself will have taken his Aston Martins for a lot of repair work down the years, and if you haven’t seen the latest film, you can be sure that will apply again in No Time To Die.

On other occasions Bond has had to get his windscreen fixed and the blood cleaned off the leather after the tragic climax of On Her Majesty’s Secret Service, crashed his DBS in Casino Royale, and sank it altogether in Spectre.

Bond also puts his cars through lots of wear and tear - especially when driving all that way up to Skyfall along the ‘A9’ - even though anyone who knows the Highlands will recognise it as the A82 as it crosses Rannoch Moor and enters Glencoe.

When all this is added to shoot-outs, bumps and the use of all kinds of gadgets from flamethrowers and built-in guns to ejector seats, it is safe to say that the secret agent’s car collection is pretty high maintenance.

All that means if he can keep at least some of his cars looking great after a bit of repair and maintenance, so can you.

Of course, Bond isn’t just about Aston Martins. The latest film features the Jaguar XF and several Landrovers, with the latter making appearances in a number of films. And even we couldn’t fix up any vehicle as fast as the one in the Istanbul scenes of Skyfall driven by Miss Moneypenny, where the windscreen is mysteriously replaced in the middle of a dramatic chase.

Thankfully, you won’t have to worry about any continuity errors. When your classic car goes in for a dashboard repair, it will come out looking as good as it ever did.